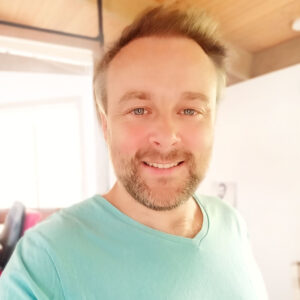 New Insights are being added by YouTube, especially for video creators. This will give them more control over chapters and ads.

Video creators will now have access to five new features that are being added by YouTube, offering more insights on viewers. This also gives creators more control over video chapters and ads.

These new feature capabilities include the following:

A little more about the features above:

Creators are being given insight access for evergreen videos by YouTube. These videos are known for being popular for an extended period.

Evergreen insights started as an experiment and were also introduced as such, but with all the positive feedback it’s been receiving it’s now going out to creators all over YouTube. 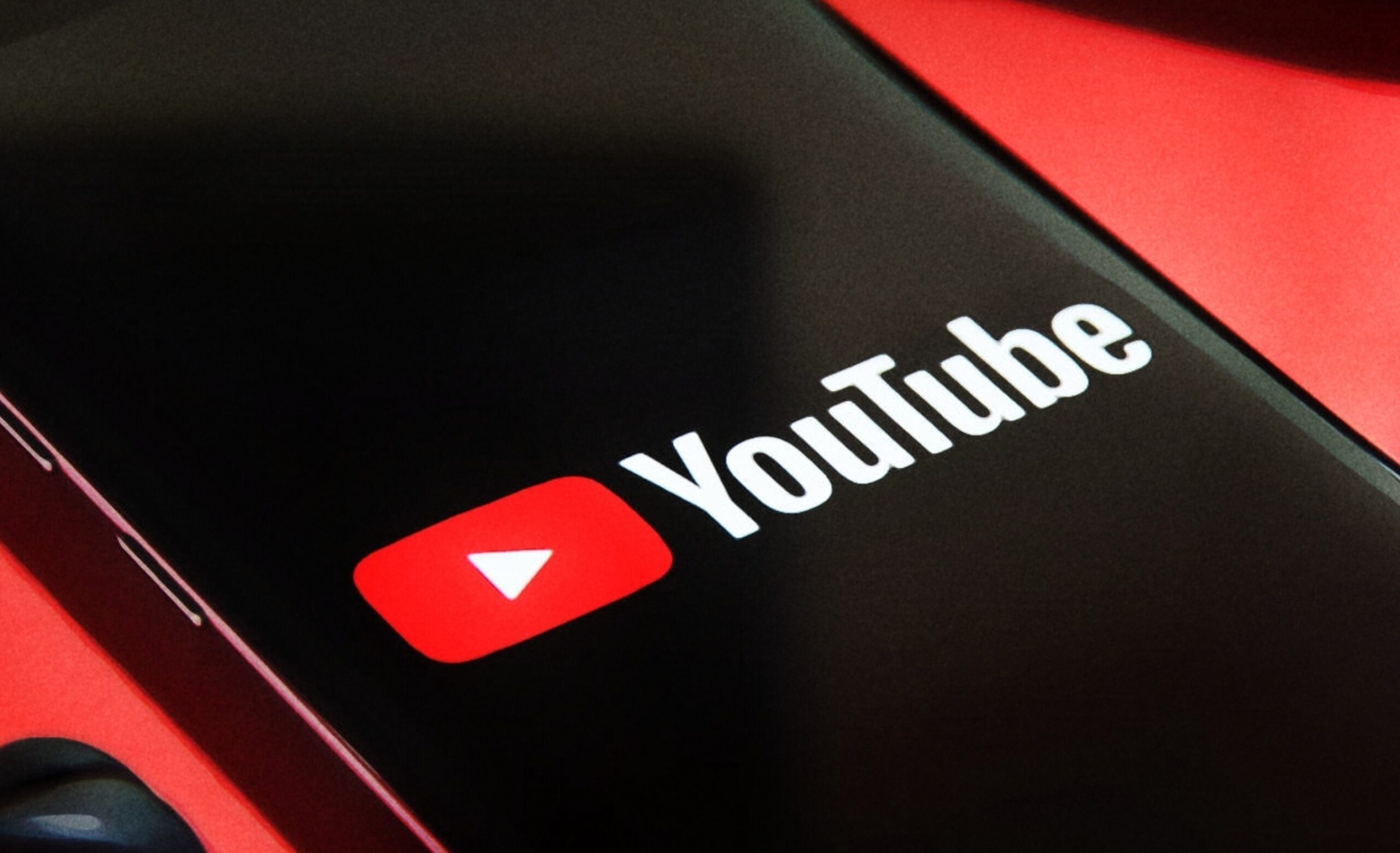 Hashtags could be a useful data source for identifying what has excitement on YouTube, which can point you in the right direction for creating future videos.

The fastest-growing hashtags are displayed, these are the ones that are regularly used by users. A subset of those hashtags is selected from various categories like movies, music, funny, etc, and then, of course, identified. This feature, however, is only available for users in the US.

AdSense blocking controls are being offered to creators that are eligible to run ads. With these controls, creators can choose which kind of ads they want to see on their page, also the type they don’t want to see.

Now multi-channel affiliate networks (MCN’s) have access to this feature, whereas it was only available only in the YouTube partner program.

So far positive feedback is being received on the automatic chapters feature launched by YouTube for newly uploaded videos.

YouTube creators automatically opt for this unless they don’t want to enable this feature on their channel. It’s being made easier to edit chapters on a large number of videos at the same time by YouTube.

The option to allow or disallow chapters is being added to the upload list via bulk editing. Chapters can also be turned off for all future uploads in the metadata editor or alternatively the upload flow.

If automatic chapters are allowed on all videos, you must keep in mind that only a small amount of them will be shown, if they can be detected by the algorithm and are seen as a good fit for the content.

Creators also have an option to add their chapters manually. 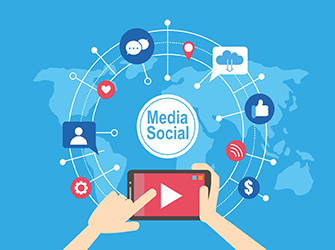 Creators now have the ability to appeal to yellow icons via the Studio mobile app, instead of using their desktop. These icons refer to a video that receives no monetization privileges or very little.

This has a less desirable effect than the green icon granting full privileges. When a video is partially monetized instead of fully, creators make less money. Simple, therefore if a creator believes that his/her video deserves a green icon instead, they can now appeal to the yellow one.

When a video receives a green icon, it’s fully monetized. All creators want this because it makes more money.

Creators can get ads up and running again as soon as possible by appealing the yellow icon on the Studio mobile app.

By the end of the month, creators in the YouTube partner program will also have access to this feature. 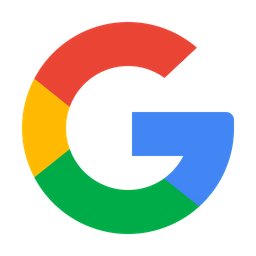