Getting an expensive SEO is the easiest method to Local traffic? WRONG! 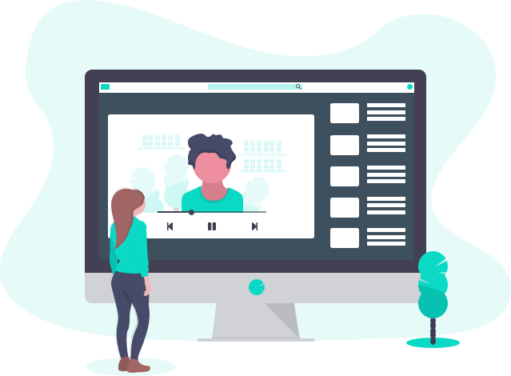 With the various updates to Google snippets, it’s now affected which kind of content gets selected and also how it appears in search results. It’s not a new SEO strategy to target Google snippets.

SEO experts have shared their common best practices that are used to earn these results for several years now, but Google has unveiled a few new updates to their snippets for the past few years and this affects which content is selected and how they appear in the snippets.

1. Snippets Get Affected By BERT In 70 Different Languages

Google’s NLP, BERT has been launched for snippets as well as rankings in 70 different languages. The name ‘BERT’ is short for Bidirectional Encoder Representations from Transformers.

The function of BERT is to help Google better understand queries that are more complex and be enabled to provide better answers.

Carousel snippets launched back in 2018, these are also known as snippets that offer bubble refinement. With a percentage of 8.62% of the time, these carousel snippets are still being shown to queries producing a featured snippet result.

These snippets offer refinement to users for searches based on common search modifiers that are associated with the original search query. These featured snippets allow various URLs to use the snippet simultaneously.

The modifiers are also able to take the name, location, etc of competitors, and do so very often.

3. Applied To These Featured Snippets Are TargetText Functionality

For Google Chrome this is a new development, where a certain group of text is highlighted with a yellow background. It was originally found by Glenn Gabe in late August 2019, that TargetText functionality is being applied to featured snippets.

Further research was done and it was found that this feature even works for content that’s hidden behind tabs.

The Featured Snippet Update Of 2020

One of the goals of SEO professionals is capturing featured snippets, because of their potential for visibility and organic traffic. Recent developments have been adding new considerations to featured snippets and the value of earning such results.

In search results, 24% of them are displaying a featured snippet, and these snippets originally provided the benefit of rankings in two places namely:

Google then de-duplicated these results, in other words, a URL can only appear in the blue link or in the featured snippet for a certain query, not in both. It was called into question whether it’s still a good strategy to earn featured snippets, compared to earning organic results.

Featured snippets can produce a zero-click outcome depending on the content, query, and intent that’s contained within the snippet, or for the regular blue links, the click trough may be much higher.

So, it can result in potential traffic decline when you’re not able to rank in both places. It used to create benefits when ranking in both places and earning featured snippets. In a research that was conducted, it’s shown that only 8.6% of clicks go to a snippet result, but when combined the click-trough percentage goes up to 19.6%, which is significantly higher.

However, there was also found that there’s no specific change in traffic due to this update, especially to featured snippets.

Due to the increase in the importance of E-A-T in organic search results, and the recent fight Google had against disinformation online, it would be interesting to see if there were any changes made to featured snippets.

There was always a set of requirements determining which text is featured in snippets, and the following is not allowed:

Featured snippets can be removed or reported by Google according to the above criteria for violating their policies.